On the 30th of April 2020, Tomintoul Distillery’s Master Distiller, Robert Fleming, celebrated 30 years as manager of the distillery. Over the years Robert’s experience, skill and boundless passion for whisky has shaped Tomintoul Single Malt, which is famously known around the world as “the gentle dram”.

Master Distiller Robert Fleming really does have whisky running through his veins. His family has been making whisky in the Speyside region for four generations.

“I remember as a youth cycling up A’anside with friends around the time the Tomintoul Distillery first started production in 1965. Little did I know that one day I would be fortunate in being only the third person in charge of the distillery and having the privilege of spending 30 years guiding whisky production at this unique Speyside distillery.” Robert Fleming, Master Distiller.

In honour of Robert’s 30 years at the distillery, Tomintoul Distillery is releasing two very special bottlings of 30 years old Tomintoul Single Malt, personally selected by Robert himself.  The First Edition of the limited release “Robert Fleming 30th Anniversary” is an incredibly complex yet beautifully balanced single malt. The whisky has spent its first 20 years in a bourbon cask before spending its last 10 years in an Oloroso sherry butt.

“It gives me great pride to put my name to this exceptional single malt, which was matured in a cask that I personally selected in Jerez, Spain. Rare and complex, this is a stunning example of the unique style of whisky that we make at Tomintoul Distillery”, Robert Fleming, Master Distiller. 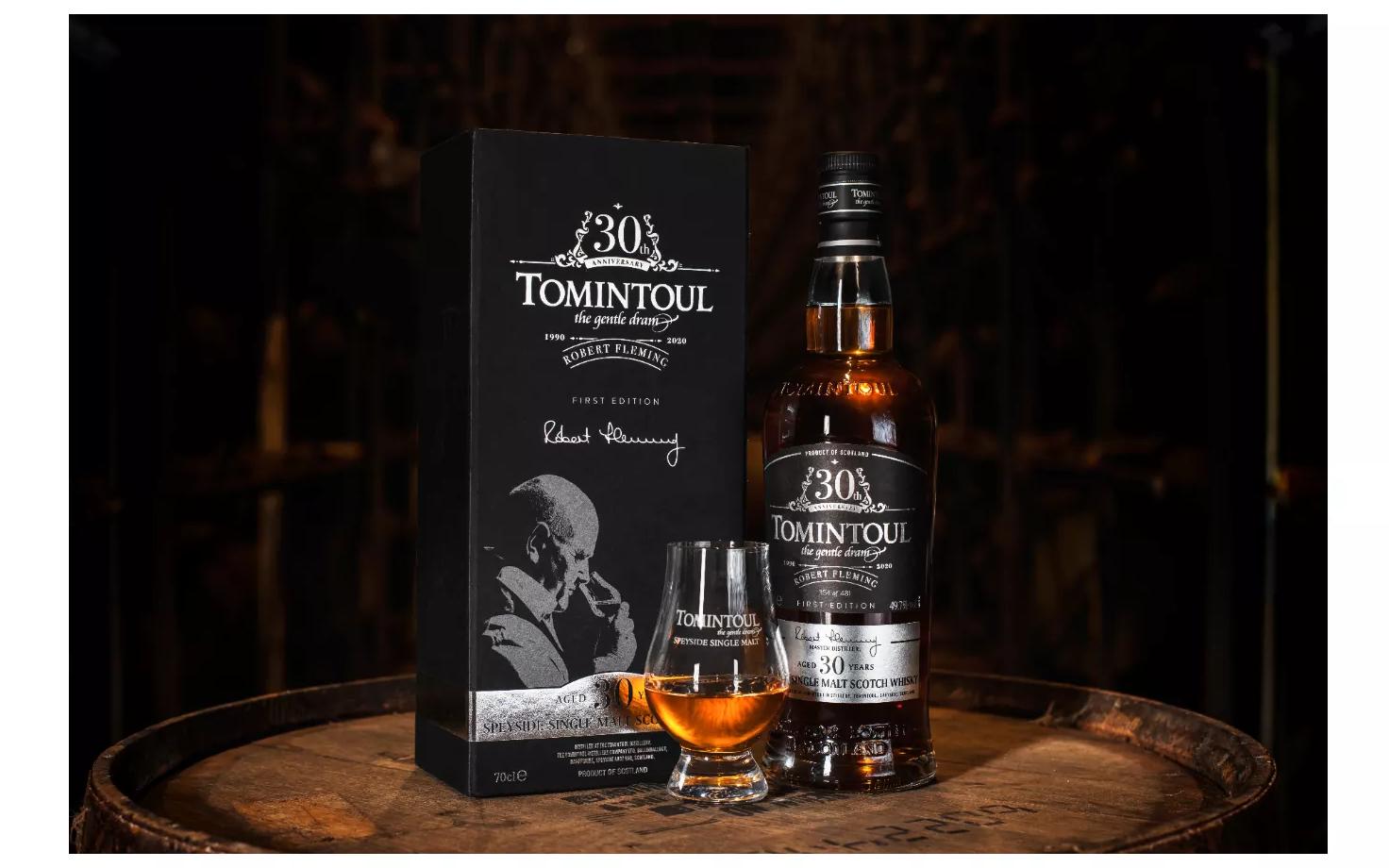 @AngusDundee: Our Tomintoul Distillery has just won a Gold Medal from the International Spirits Challenge. This is a testament to… https://t.co/zUfS4pFPrf

@AngusDundee: We are delighted to announce that our Glencadam Reserva Andalucia has won a Gold Medal from the world renowned Inte… https://t.co/3Zgo7eZ830

@AngusDundee: Today we have some incredibly exciting news to share. After years of planning, we have restored a key piece of heri… https://t.co/j3MLh8snUB

@AngusDundee: We are delighted to announce that our Glencadam and Tomintoul Distilleries have won Gold Medals from the Scotch Whi… https://t.co/BRjTuPwsN8